Theme Parks: Magic Kingdom, Epcot, Disney's Hollywood Studios, Disney's Animal Kingdom,  • NEW! Pandora – The World of Avatar, Water Parks, Disney's Typhoon Lagoon, Disney's Blizzard Beach. The largest addition in the history of Disney’s Animal Kingdom, Pandora – The World of Avatar transports guests to the moon of Pandora, where they can explore floating mountains and bioluminescent rainforests. They can also enjoy unforgettable experiences, like sailing down a mystical river to encounter a Na’vi shaman at Na’vi River Journey, or experiencing what it’s like to soar over Pandora on the back of a mountain banshee at Avatar Flight of Passage. 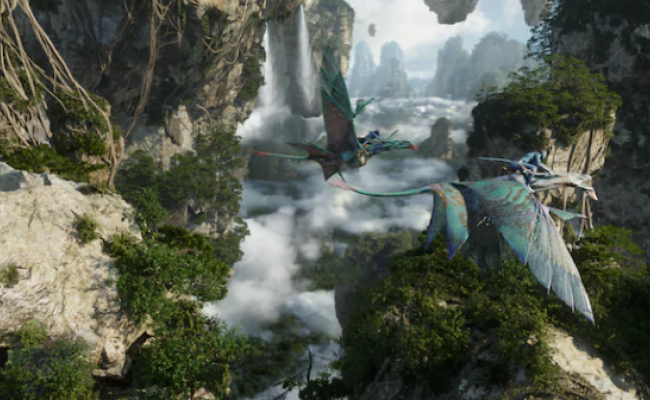 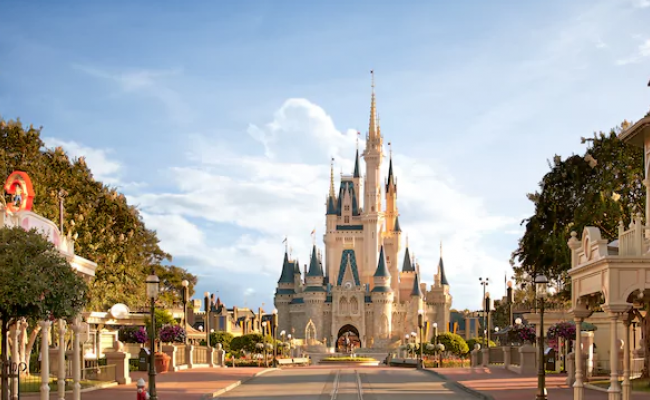 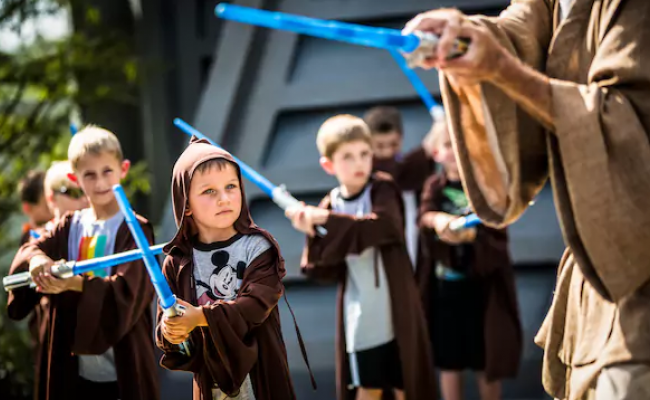 It's an entire Universe of action, thrills and excitement for all ages. Whether your clients are looking for high-speed thrills, amazing interactive 3D attractions, or fun live musical shows, they'll find it at our three spectacular theme parks. It's all here. It's all in one place. And it's all waiting for your clients. 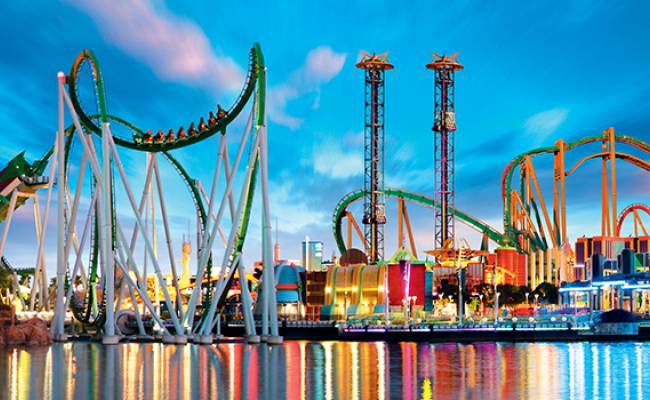 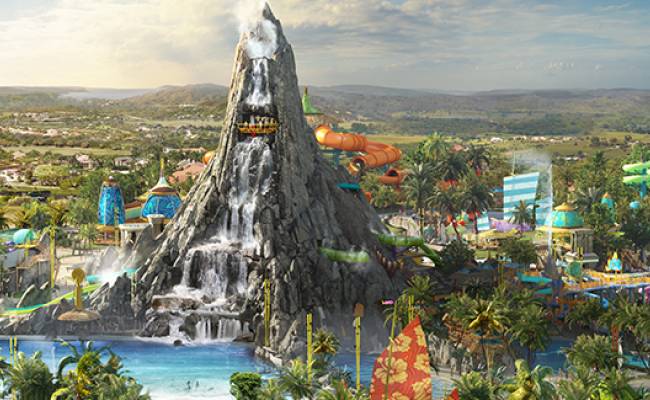